The Matyikos: A Tradition of House Moving Excellence Since 1956 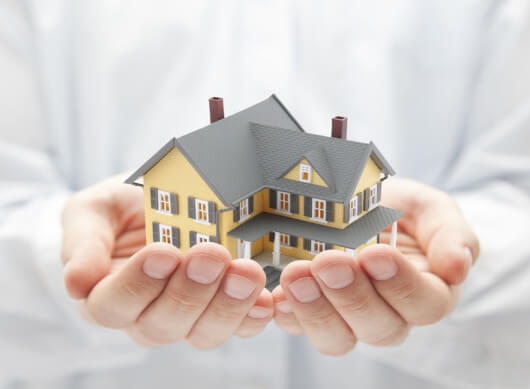 Who are the Matyikos? What is their legacy in the moving industry? How did they get started as house and building movers in Saint Louis Missouri? EHM, the business owned by the Matyiko family, presents you with some interesting facts about the history of this successful business which began its operation in 1956.

Who is John Matyiko?
John Matikyo is the son of Gabriel and Mary Matyiko. Their family moved to the United States from Hungary in 1906. Upon settling there, John started to work on the family farm in Virginia where he also established a small, land-clearing business. Weighing around 280 pounds (127 kg), he quickly became known locally as “Big John”.

How did he get into the moving industry?
In 1956, Big John won a contract from the Langley Air Force base near Newport News where he was tasked with demolishing over 20 houses. In the middle of the project, a local woman living nearby asked Big John if she could have one of the doors off one of the houses for her home. Big John obliged but when he went to fit the door to her home, the woman thought that her house didn’t do the door justice.

It was then that Big John offered to haul one of the houses to be knocked down to her site as a replacement home. After calling a local house mover and receiving a price quote of $1,200, Big John decided to do the job himself. This was his first house moving job and it was when Big John House Movers was born.

The Humble Beginnings of Big John House Movers
In order to get his business up and running, Big John borrowed and built tools and equipment. He collected old railroad to use as steel, bought hand-cranked railroad jacks to do the lifting, scrounged railroad ties to use as cribbing, and hand-built dolly wheels for the moving! He even cut an old trailer in half and extended its width with steel “wings” to balance houses on top of. It was locally known as Big John’s “land barge” and he used it to whisk homes throughout the state. Whenever he heard that an old house was about to be demolished, he offered to remove it from the land, take it to his yard, and then sell it on later, delivering it to the buyer’s preferred location.

Big John didn’t let the lack of resources or funds to hinder him. Instead, he persevered and used his creativity to get what he needed for the job.

Big John’s Big Break
Big John House Movers took off after the construction of the US highway system in the early 160s, during which hundreds of houses needed moving to create space for the new roads. At the time, Big John traveled throughout the state and he took advantage of the moving jobs on offer, growing his business.

So, if you are looking for reliable structural movers in Missouri, know that you can rely on EHM. If man made it, we can move it!

This entry was posted in House and Building Movers and tagged House Movers, matyikos, tradition. Bookmark the permalink. 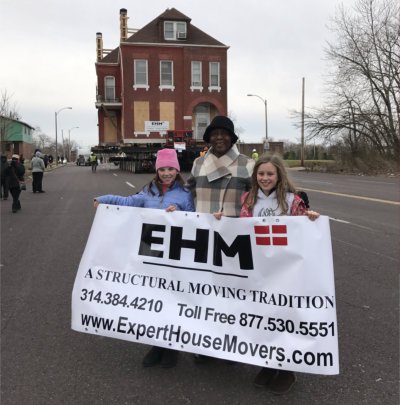